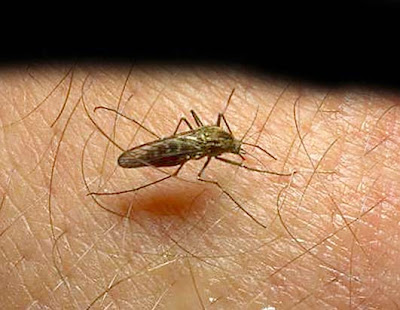 Youssou N'Dour has used his status as a singer, percussionist and actor to fight for many causes over the years.

He has performed to free Nelson Mandela, the former South African president, when the elder statesman had been jailed for 27 years under the Apartheid government.

He has also participated in the Live Aid concerts to end poverty and has been a Unicef ambassador.

As an actor he has highlighted black history by playing the role of Oliudah Equina, the African writer whose experiences as a slave prompted him to become involved in the British abolition movement once he had been set free.

Now he has turned his focus to combating Malaria, a disease which annually kills one million people, more than 80 per cent of whom are in Africa. According to Nothing But Nets, a grassroots global organisation partnered with the UN to combat malaria, some 500 million people a year are affected by the disease.

N'Dour has just released a single – "Fight Malaria" – and has launched a campaign with the charity Malaria no More called Surround sound Senegal. He has used his star status to urge every family in Senegal and Africa to sleep under a mosquito net.

Al Jazeera's Kathleen McCaul caught up with him before a concert in London to talk about his new work with Malaria no More, Africa, Islam and his music.

You can watch one of the video's here.
Posted by Zafar Khan at 08:02