Amazed by the Quran with Nouman Ali Khan: A Horrifying Scene

Amazed by the Quran with Nouman Ali Khan: Allah's Help Will Come

UpFront - What is the solution to the war in Yemen?

Khutbah by Nouman Ali Khan: Mocking Others and Arrogance

Hajj and the Neglected Legacy of a Great Woman Mother Hajar was not just a wife of Ibrahim, but she was deeply loved by him. But, once again, to fulfill the wish of God, he brought Mother Hajar and their beloved infant son, Ismail, to this abandoned, desolate, barren valley of Makkah. There was no such inhabited place called Makkah at that time.
As Ibrahim brought Mother Hajar and Ismail to that barren, rugged valley, she asks (as in the Hadith): ‘O Ibrahim! Where are you going, leaving us in this valley where there is neither any person nor anything else (to survive)?’ She repeated that to him many times, but he did not look back at her. Then she asked him, ‘Has God instructed you to do so?’ He replied, ‘Yes.’…
That was enough for Mother Hajar. Now she knew that it was according to the Divine Will. With the same nobility and dignity of faith as it ran in that family, “She said, ‘Then God will not neglect us.’ (In another version): ‘I am pleased to be (left) with God.’
Then Ibrahim

left and she was alone with her infant. Makkah was not an inhabited place yet. Food and water that Ibrahim provided them with were consumed by the mother and baby. Desperately, she started searching for water running back and forth through the valley between the hills of Safaa and Marwah. Surly Allah would not abandon the family of Ibrahim and so, she was visited by the arch-angel Jibril

. This is an significant point to ponder: What kind of person is visited individually by Jibril?
Water, in the form of an ever flowing spring, the Zamzam, was made available to them by direct intervention of God. Right during that time, the tribe of Jurhum, passing by the valley saw birds flying. Realizing that water must be available, they searched and discovered Mother Hajar and Ismail. They sought permission to settle there. Thus, the desolate valley of Makkah became an inhabited area. Ibrahim returned there much later and laid the foundation of Ka’ba. Makkah ultimately was to emerge as a city and as the perennial heartland of Tawheed, the belief in oneness of God.
Subhanallah, God is glorified. He took such a significant and noble service from a woman. But consider another aspect. What kind of situation Mother Hajar was placed into? In that desolate, uninhabited valley, what might have been going on in her mind?
While unconditionally committed to her Lord, she was constantly searching, moving and struggling not thinking about herself any longer, but to find some water and save her child. What could she think about herself? Dr. Ali Shariati, in his well known book Hajj, attempts to provide a glimpse. Once she was slave only to be given away by her Master, a king representing the owning class; now a victim and a stranger, exiled and abandoned by her family all alone with her child in her arms! She hardly ever had a dignified identity. Had she not been the mother of Ismail, who would have given her any recognition and worth? There, in that barren place, her identity did not matter any further. Yet, she reposed her complete trust in her true Lord (Rabb) and was determined to pursue whatever she could in the Way of God.
Now ask yourself. If any human being needs to be identified, whom would you consider the foremost as far as founding of Makkah as a city?* Is there any other civilization, or even a city of this stature, that has been brought about by such primary contribution and sacrifice of a woman? How ironical, unfortunate, insulting and utterly unacceptable that the city that came into existence through the sacrifice and struggle of a lone woman now does not allow a woman to drive a car by herself. Nor does it allow a woman to travel to hajj by herself, even though the Prophet Muhammad

Amazed by the Quran with Nouman Ali Khan: Breaking Idols

Reflections on the Hajj - Martin Lings

Amazed by the Quran with Nouman Ali Khan: Breaking Idols 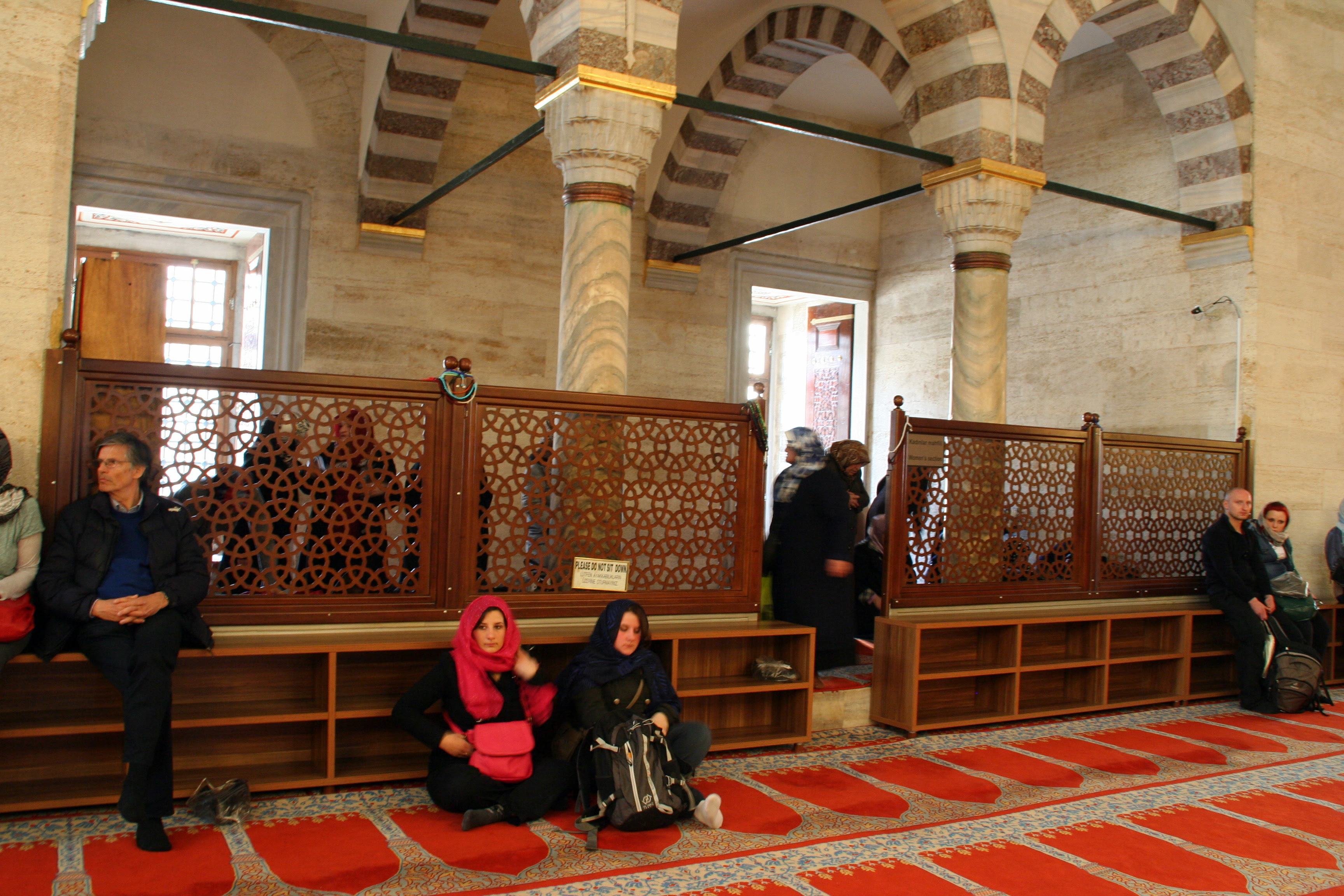