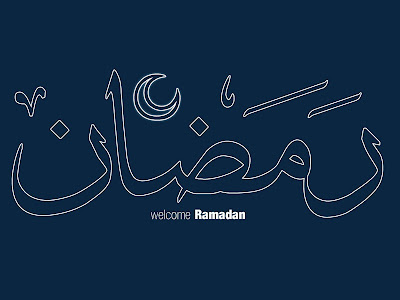 The holy fasting month of Ramadan will start in North America on Saturday, August 22, according to astronomical calculations, the Islamic Society of North America (ISNA) has announced.

"First day of Ramadan is Saturday, August 22, insha'Allah. First Tarawih prayer will be on Friday night."

ISNA said astronomical calculations also show that this year's Ramadan will be 29 days and that the first day of `Eid Al-Fitr will be on Sunday, September 20.

Meanwhile, the Islamic Crescents' Observation Project (ICOP) said Ramadan will start on Friday, August 21, in some countries and a day later in other states, according to astronomical calculations.

Egypt's National Research Institute of Astronomy and Geophysics (NRIAG) has already said that the holy fasting month will start on Saturday, August 22, according to astronomical calculations.

The Libyan Center for Remote Sensing and Space Science also said that the dawn-to-dusk fasting month will start on Friday, August 21.

Check out when is the next new moon in your area at Moon Watch.

The London (UK) West End is bracing itself for an "oil rush" of Middle Eastern tourists ahead of Ramadan - with sales to Arab shoppers already up 50% this year.

Many shop-workers are learning Arabic ahead of the influx, while some shops are widening aisles as Middle Eastern tourists tend to shop in big groups.

A Middle Eastern man recently spent £30,000 on furniture in one shop.

It is anticipated Arabic tourists will part with £250m in the West End between July and September.

That figure may be higher if major Middle Eastern royal families visit - many Arabs choose a destination based on their monarch's travel plans.

Stuart Chappell is general manager of the upmarket Cumberland Hotel in Marble Arch.

"Many guests travel en-mass and we regularly see one party occupying 20 rooms. It's a demanding market but increasingly important."

"Leading countries include Saudi Arabia and United Arab Emirates - and for the first time we have seen an increase in Libyan shoppers."