Ramadan on August 21 in Turkey, Balkans 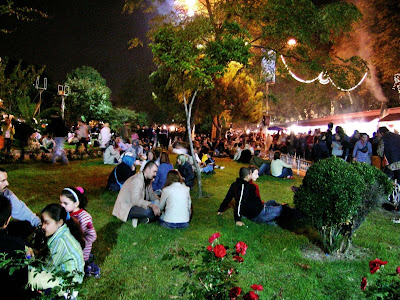 Muslims in Turkey and the Balkans will observe the start of the holy fasting month of Ramadan on Friday, August 21, according to astronomical calculations.

“Friday, August 21, will be the first day of Ramadan in Turkey,” the Presidency of Religion Affairs, Turkey’s highest religious institution, said in a statement.

Muslims in the Balkans will also follow Turkey in observing the dawn-to-dusk fasting month.

However, some Romanian Muslims prefer to start fasting according to the moon-sighting in their countries of origin.

“Romanians of Turkish and Tatari origin follow Turkey in observing Ramadan, while the Arab community follows the moon-sighting in their Arab countries,” said Karim Angi, head of the Romanian Muslim Society.

There are some 70,000 Muslims in Romanian, mostly hailing from Turkey and Albania. They make up two percent of the country’s 22 million population.

Ramadan will also start in Bulgaria on Friday, August 21.