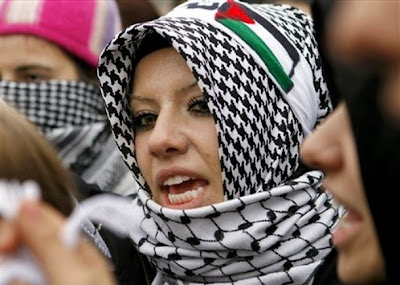 Reaping the fruits of telecommunication revolution, Romanian Muslims are using television to introduce the message of Islam to the southeastern European country.

"Television is the fastest way to reach out to different sectors of the society," Abu El-Alaa El-Gheithy, director of the Taiba Foundation, told IslamOnline.net on Saturday, July 4.

"Through it, you can have an easy access to every home."

The foundation is broadcasting a two-hour weekly show; Islam Today, on DDTV private channel to introduce Islam to Romanian society.

"Since 2006, more than 100 episodes of the program have been broadcast," Gheithy said.

Muslims are also regular guests on TV programs discussing issues of concern of the Muslim minority.

"This has made people better know us and our message," he said.

There are some 70,000 Muslims in Romanian, making up two percent of its 22 million population.

Most Romanian Muslims belong to the Tatar, Turkish or Albanian ethnic communities.

Gheithy said that many TV programs are also seeking the help of Muslim leaders to better understand Islam.

"We have been invited by the popular private National TV channel to get advice on issues related to the Muslim minority," he told IOL.

"We were also consulted on the issues of mixed marriages and polygamy," he said, adding that the effort has borne fruit.

"We were able to correct many misconceptions."

Gheithy said Muslims have also showed up on television to discuss different issues from an Islamic perspective.

"We are expounding the Islamic ideals and the sanctity of human being, religion, offspring and money in Islam.

"We are also discussing different issues about woman, extremism, terrorism and coexistence," he added.

"Muslims have translated more than 55 books that suit the European mentality," he said.

In addition, Muslims are organizing forums and meetings to introduce Islam to Romanian society.

"It is very important for Muslim minorities in the West to seize on media in educating their societies about Islam," he said.