Read Salah/Namaz with Consciousness and Humility

You should know that Salah consists of pillars, duties, and Sunnan. The spirit of Salah is intention, devotion, and contemplation of heart. Without contemplation, invocation is of no avail since this will be futile utterance. By the same token, all other acts of Salah will not bring forth its avowed fruits, i.e., the act of Qiyam (standing) connotes service and Sujud (prostration) implies humility and glorification, which will never be attained without attention. Allah, Most High, says, "It is not their meat or their blood that reaches Allah: it is your piety that reaches Him." (Al-Hajj: 37) 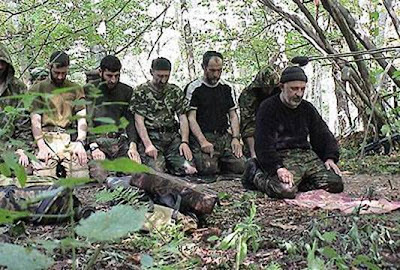 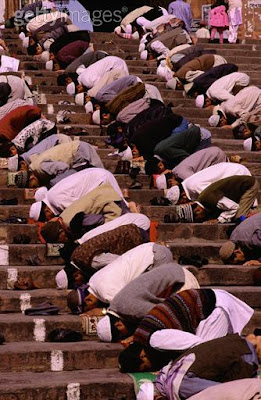 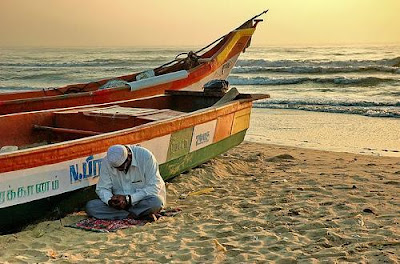 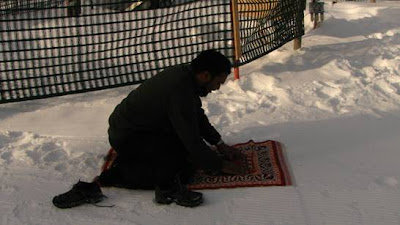 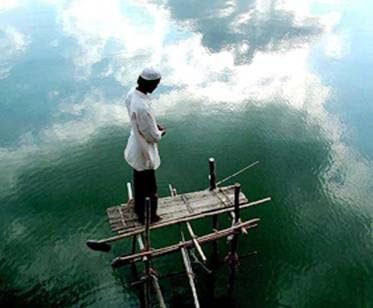 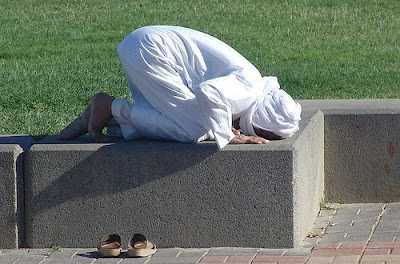 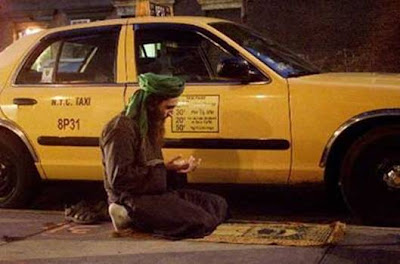 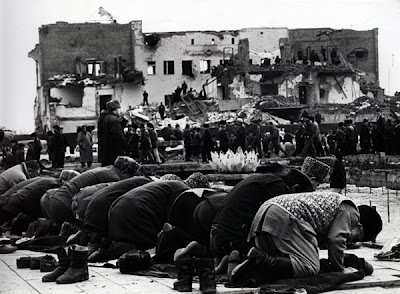 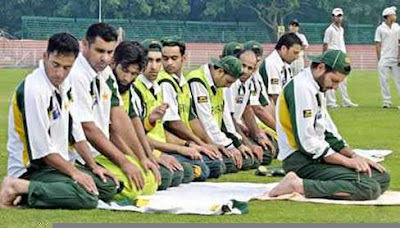 The following three are the yardstick of any acceptable Salah:

3- Glorification and fear of Allah, Most High, which emanate from two facts: realizing the Majesty and Magnificence of Allah, and looking down upon one's self, which would result in humility and consciousness. Hope is also an important factor in Salah. The one who offers Salah should hope for the reward of Allah, and fear the punishment due to his imperfection.

The worshiper should contemplate on every act of Salah. When he hears the Adhan (Call to Salah), he should remember the call on the Day of Judgment, and prepare himself to the answer, thinking how to reply. When the worshiper covers his private parts, he should remember his concealed vices which no one knows except Allah, Most High, and which require repentance.

When the worshiper faces the Qiblah (Direction of Salah), he turns his face towards the House of Allah and turns his back to all other directions. No doubt, directing his heart towards Allah is worthwhile.

When you say: "Allah is Greatest", your heart should not belie your tongue. If you believe that there is something greater than Allah, you will be a liar. Be cautious.

When you say: "I seek refuge in Allah from the accursed Satan", you should take into account that you resort to Allah, Most High. In this case, if your heart is not in tune with your tongue, what you say will be nonsense and irrational. Try to grasp the meaning of what you say.

When you say: "Praise be to Allah, the Cherisher and Sustainer of the Worlds," you should ponder over the meaning of these words. Also, you reflect on Allah's mercy when you read: "Most Gracious, Most Merciful". Think about Allah's power when you read: "Master of the Day of Judgment". In this way, one should reflect on what he reads or say in Salah.

It is reported that Zararah ibn Abi Awfa (may Allah be pleased with him) fell dead when he recited the Qur'anic verse, "Finally, when the trumpet is sounded." (Al-Muddathir: 8) This is, no doubt, is due to his imagination of this horrible scene.

When bowing, try to show humility to your Lord. Likewise, you should be more humble when prostrating since you place yourself in its proper and original position, namely, the earth from which you have been created. In this case, try to reflect on what you say.

Finally, you should know that performing Salah in such a manner purifies and enlightens the heart, which, in turn, could behold the Glory of Allah. In fact, no one but the devout scholars can grasp these meanings.
Posted by Zafar Khan at 11:59