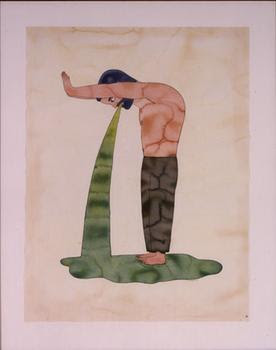 I have mentioned earlier about the harmful effects of Alcohol. This news caught my attention and I thanked Allah that we have been saved from this useless stuff.

~~~~~
After a rousing game of beer pong in Bridgeport, Penn., Joseph Jiminez, 24, and Scott Riley, 25, got into a dispute. They took it outside to an alley, witnesses say, and an irritated Riley started shouting at Jiminez and his companion. "Shoot me, shoot me," Riley dared. When he got to "You guys ain't got the --", Jiminez pulled a gun and shot Riley before he could finish his sentence. Jiminez has been charged with murder.

An "alcohol-infused machismo" was the only apparent motive for the killing. "It is just completely senseless and reckless," according to Montgomery County District Attorney Risa Vetri Ferman..
~~~~~
Posted by Zafar Khan at 03:21

Email ThisBlogThis!Share to TwitterShare to FacebookShare to Pinterest
Labels: Alcohol