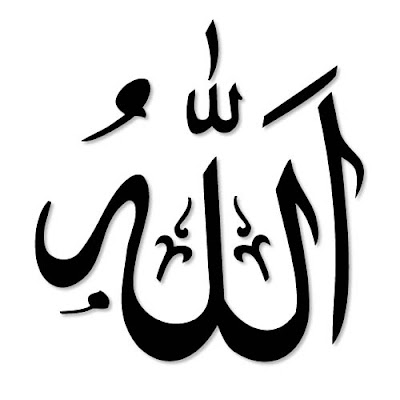 Non-Muslims especially Christians have been translating God as Allah and passing their missionary literature in a disguised form to Muslims, causing confusion.

The Catholic church in Malaysia has failed in a bid to suspend a government ban on the use of the word "Allah" in its weekly newsletter after the court rejected its application.

The high court ruling on Thursday effectively upheld the federal government's 2007 ban, which has become a symbol of religious tensions in the country.

The government directive bars non-Muslims from translating God as "Allah" in their literature, saying it would confuse Muslims in this plural, Muslim-majority country.

The Herald, which reports on Catholic community news in English, Malay, Tamil and Mandarin, tried to get the order suspended while waiting for a court decision on the ban's legality.

The court will hear the newspaper's original bid to review the administrative order on July 7.

Lawrence Andrew, a Catholic priest and the editor of The Herald, told Al Jazeera they had asked to suspend the ministerial directive until the court rules on whether the ban is legal.

"Since the status quo remains we will not use the word "Allah" in our publication. In fact we have not been using it since our January edition."

The government had previously warned The Herald, which has a circulation of 12,000 limited to Catholics, that its permit could be revoked if it continued to use the word "Allah" for God in its Malay-language section.

The section is read mostly by indigenous tribes across the country who converted to Christianity decades ago.

In 2007, the government issued a warning over The Herald's use of the word "Allah", which officials had said could only be used to refer to the Muslim God.

Print publications in Malaysia require a permit which is renewed every year, and is subject to conditions set by the government.

In multi-racial Malaysia, the government considers religion a sensitive matter and often classify related matters as a security issue.

S Selvarajah, a lawyer for The Herald, told Al Jazeera the court said about 10 Malaysian states had similar prohibitions on non-Muslims' use of the word "Allah".

He said the judge explained that suspending the ban "would tantamount to the court aiding the infringement of those provisions".

"But it [the ruling] has no real prejudice as such because The Herald, in compliance with the ban, had stopped using the word since January," he said.

"We'll wait for July when the court will hear the parties and decide on the matter once and for all."

About 60 per cent of the country's 27 million people are Muslim Malays, with one-third of them ethnic Chinese and Indians, and many who are Christians.

The minorities have often said their constitutional right to practice their religion freely has come under threat from the Malay Muslim-dominated government.
Posted by Zafar Khan at 12:19