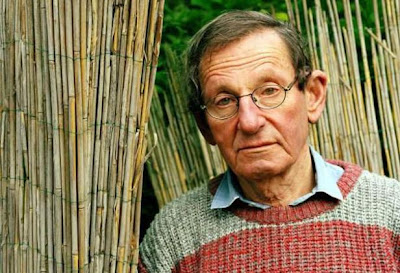 Amos Elon, a leading Israeli writer and historian who became increasingly disenchanted with the course taken by his country after the 1967 Six Day War, has died in Italy, his home since 2004, at the age of 82. He had leukaemia. Elon built up an unrivalled reputation in a 30-year career as a journalist on the liberal daily Haaretz, a public intellectual, and an early critic of the occupation and advocate of Palestinian self-determination. But he will probably best be remembered most for his books; an author who wrote with equal insight and scholarship about Zionism and its impact, and the assimilated pre-holocaust European jewry into which he himself had been born.

He was in his forties when he wrote the book which first made him famous. The Israelis: Founders and Sons was an early example of "revisionist" history, in which he examined critically, from an essentially left-wing Zionist perspective, the development of the Zionist project and its failure to take into account the plight of Arabs displaced by the founding of the Israeli state. "The Arabs bore no responsibility for the centuries-long suffering of Jews in Europe," he wrote. "Whatever their subsequent follies and outrages might be, the punishment of the Arabs for the sins of Europe must burden the conscience of Israelis for a long time to come."

Read the complete obituary here.
Posted by Zafar Khan at 10:56