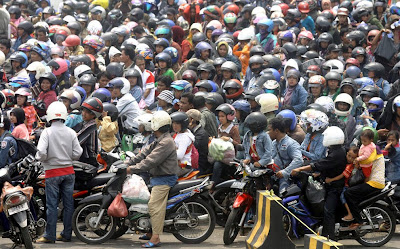 Thousands of motorcyclists are seen waiting to board a ferry taking them to their hometown on Madura Island to celebrate Muslim holiday of Eid al Adha at Tanjung Perak port in Surabaya, Indonesia, Sunday, Dec. 7, 2008. 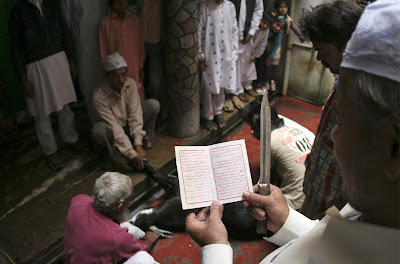 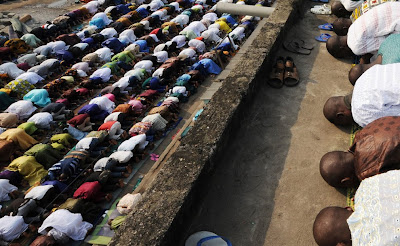 Muslims from the Abobo quarter of Abidjan pray during the annual celebration of Tabaski (Eid al-Adha) on December 8, 2008 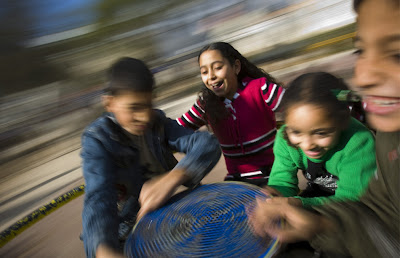 Palestinian children play on a carousel on the second day of the Eid al-Adha festival in east Jerusalem, Tuesday, Dec. 9 2008. 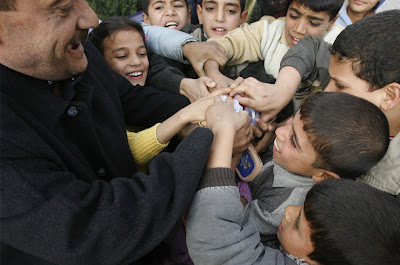