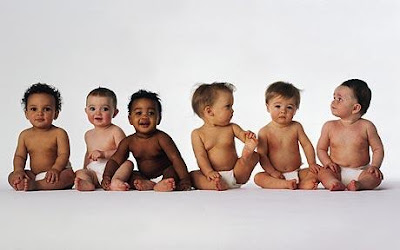 Mohammed, in all its various spellings, is now the second most common boys' name in the UK, next only to Jack.

Jack and Olivia were the most popular names for babies last year - but the Office for National Statistics was accused of being "disingenuous" for listing various forms of Mohammed as different names.

Three variations of Mohammed originally featured in the list of the top 100 names released by the ONS, but none of them made the top ten.

That made a total of 7,576 and put Mohammed and its alternatives ahead of the official second placed name, Oliver, of whom there were 7,413.

There were 8,007 Jacks, ensuring the name topped the list of boys' names for the 13th year running.

Email ThisBlogThis!Share to TwitterShare to FacebookShare to Pinterest
Labels: Names