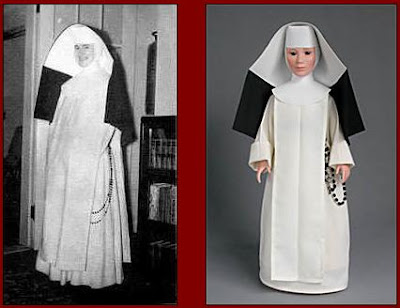 Muslim women should have to pay a $1,500 headscarf tax, a right-wing Dutch politician proposed during a parliamentary session.

It's time "to clean up our streets," Freedom Party leader Geert Wilders said.

"This is pollution of public spaces. Let us do something about this symbol of oppression."

The headscarf tax, which Wilders called a "head rags tax" at one point, was intended to "demotivate" people to wear Muslim attire, he said.

The money would go to women's "emancipation programs," he said.

The tax would apply only to Muslim women and not to women of the orthodox Christian or Jewish faiths who wear similar headscarves, Radio Netherlands Worldwide reported.

Wilders was raised Roman Catholic and attributes his politics to "Judeo-Christian values."

He made his proposal during Ramadan, the Islamic month when the faithful believe God gave the Koran to the Prophet Muhammad, a time of fasting, self-reflection and extra prayer to teach patience, modesty and spirituality.

The Court of Appeal in Amsterdam ordered Wilders' prosecution Jan. 21 for "the incitement to hatred and discrimination."

Britain banned him from entering the country Feb. 12, calling his presence a "threat to one of the fundamental interests of society."

Wilders' 2008 short film "Fitna," which he described as "a call to shake off the creeping tyranny of Islamization," was widely condemned.