Dont Be Sad: How to deal with bitter criticism 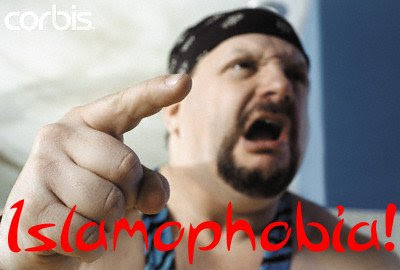 Those who are ignorant have uttered curses at Allah, the Exalted, the Creator of ill that exists, so what treatment should we, who are full of faults, expect from people. You will always have to face criticism, which in its onslaught is like an interminable war: it shows no sign of ending. As long as you shine, give, produce, and have an effect upon others, then disapproval and condemnation will be your lot in life. Until you escape from people by finding a tunnel in the ground or a ladder leading to the sky, they will not desist from censuring you, from finding fault in your character. For that reason, as long as you are from the denizens of earth, expect to be hurt, to be insulted, and to be criticized.

And here is something you should contemplate: a person who is sitting on the ground does not fall, and people do not kick a dead dog. Therefore their anger toward you can be attributed to you surpassing them in righteousness, knowledge, manners, or wealth. In their eyes you are a transgressor whose wrongs cannot be atoned for unless you abandon your talents and strip yourself of all praiseworthy qualities, so that you become stupid, worthless, and to them, innocuous. This result is exactly what they want for you.

So remain firm and patient when facing their insults and criticism. If you are wounded by their words and let them have an influence over you, you will have realized their hopes for them. Instead, forgive them by showing them the most beautiful of manners. Turn away from them and do not feel distressed by their schemes. Their disapproval of you only increases you in worth and merit.

Verily, you will not be able to silence them, but you will be able to bury their criticisms by turning away from them and dismissing what they have to say.

In fact, you will be able to increase them in their rage by increasing your merits and developing your talents.

Email ThisBlogThis!Share to TwitterShare to FacebookShare to Pinterest
Labels: Dont Be Sad, Quran