Abdalrahman Zeitoun: The hero persecuted for his race and religion 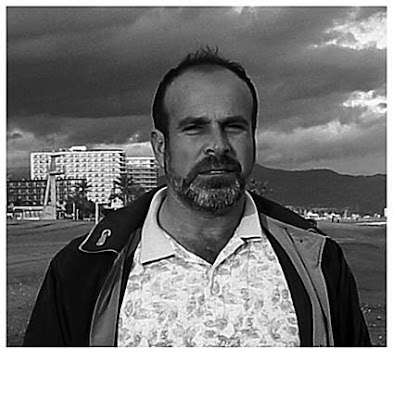 Much has been written about Abdalrahman Zeitoun (known to everyone by his last name), the protagonist of Dave Eggers’ new non-fiction book Zeitoun.

The story recounts Zeitoun’s efforts to save his neighbors after Hurricane Katrina pummels New Orleans and subsequent flooding devastates the city. It also describes how the Bush administration’s botched response to America’s largest disaster imperiled the lives and livelihoods of thousands of residents. Most importantly, though, it chronicles the horror Zeitoun and his family face after he is locked up in a Guantanamo-style prison camp, denied contact with the outside world (including his family), and accused of being a terrorist (after saving several neighbor’s lives).

The book has been hailed an “instant American classic” because it masterfully explores the trauma of Hurricane Katrina’s aftermath not in the easy-to-pity “I’m a victim of the state and Muslim” way, but in a very subtle and striking one. It was described in The New York Times‘ Sunday Book Review as a “full-fleshed story of a single family … that hits larger targets with more punch than those who have already attacked the thematic and historic giants of this disaster. It’s the stuff of great narrative nonfiction.”

Read the complete article at Muslimah Media Watch and Alt Muslim.
Posted by Zafar Khan at 12:06