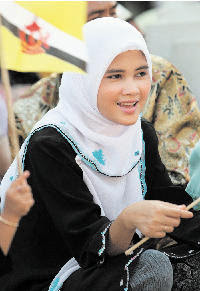 There are three distinct groups of Muslims in Cambodia; the Cham, who speak the Cham language, The Jahed who speak Cham and Khmer, and the Chvea, concentrated around Battambang, who speak Khmer. The differences between these groups are not so much based on their language, but rather on the unique customs and traditions that they adhere to. 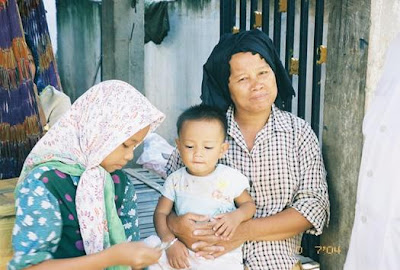 There are about 700,000 Muslims in Cambodia, making five percent of the population. Most of the Cambodian Muslims are of Cham origin. The history of Cham Muslims dates back to the 16th century. Cham Muslims first immigrated to Cambodia from Vietnam in 1693 as a group 5,000 people. In the 18th century, larger groups of Muslims immigrated to Cambodia particularly in 1790. These groups, which use the Hindi alphabet, built their first mosque in northern of Cambodian capital in 1813. The first census in 1874 puts the percentage of Muslims at three. Today, the number of mosques in Cambodia has reached 450, two centuries after the establishment of the first mosque. We are pleased about this situation. Although Cambodian Muslims don’t have their own parties, there are three Muslims lawmakers in the 123-seat Cambodian parliament. However, lack of a Muslim party doesn’t mean Muslims are not allowed to practice liberties. For instance, Muslim girls are allowed to wear headscarf to the universities. 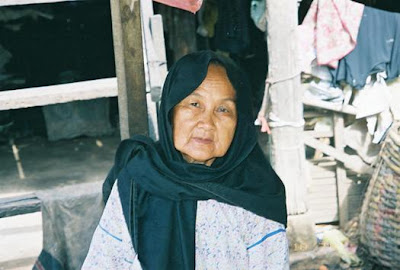 Deep-rooted connections of shared history and a longtime atmosphere of tolerance make Muslims in the small Buddhist Kingdom of Cambodia feel part and parcel of their country.

"We consider this country as our own," Osman Ysa, a Cambodian Muslim author and researcher, told the Christian Science Monitor on Tuesday, December 30.

In Cambodia, the Muslim minority enjoys a spirit of harmony and coexistence.

In villages and cities across the Southeast Asian nation, Muslims and non-Muslims have long lived side by side in unity.

"I've been living with Muslim neighbors since I was young," says resident Ouk Ros.

"When there's a marriage, we join together in the party."

Just this year, the government allowed Muslim students to wear Islamic attire, including hijab -- an obligatory code of dress for Muslim women.

Muslims also enjoy political say as there are about a dozen Muslims serving in top political offices from the Senate to the Commune Councils. Premier Sen has his own advisor on Muslim affairs.

As a result, and unlike the trend in many neighboring countries, Muslims' existence in Cambodia is not marred by independence ambitions, experts say. 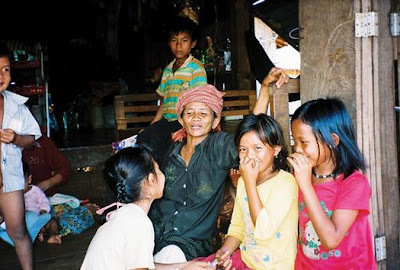 When the ultra-Communist Khmer Rouge movement seized power in 1975, they outlawed religion and discriminated against the Muslim population. 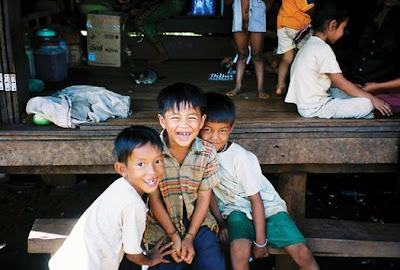 But there are fears that Cambodia's moderate form of Islam could be contested. In recent months, ties between Cambodia and the Persian Gulf have grown as the Gulf States look to Cambodia as a potential buyer of oil and supplier of food. In September, the government of Kuwait pledged $546 million in soft loans, while Qatar pledged $200 million. Kuwait has also earmarked $5 million to refurbish a mosque in Phnom Penh. 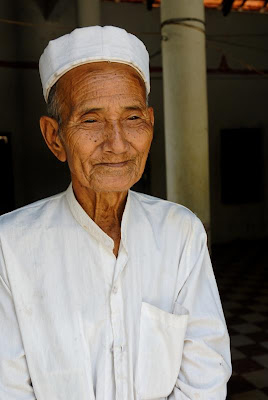 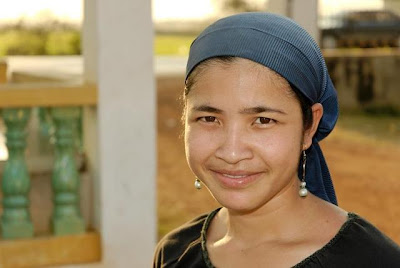 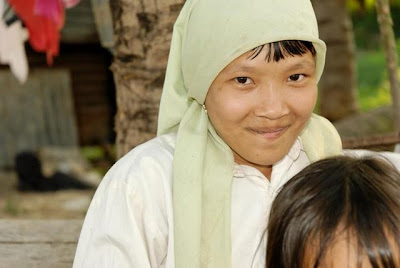 As concern over terrorism grows, Muslims here, including Mr. Abetalip, say they will be the first to prevent it. "If there's any Cambodian people who want to follow Al Qaeda, we will straight away arrest them and bring them to the government." 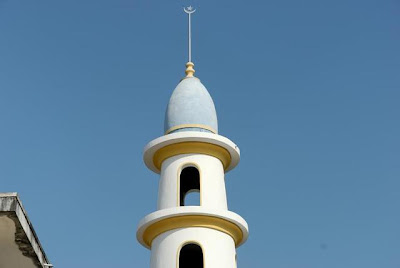 About 12 kilometers north of Udong on National Highway 5 is the Chrok Romeat Mosque where my friend Ismael, a teacher, lives with his lovely wife and teaches at the school behind the Mosque. Many, maybe most Cham (Cambodian Muslims) are concentrated in Phnom Penh, Udong and Kampong Cham province. 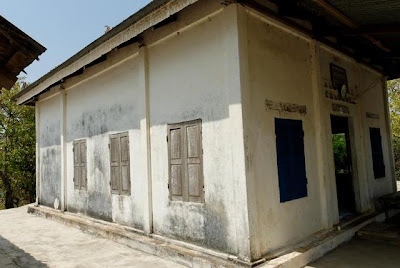 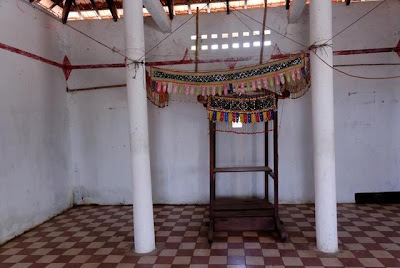 The Ta San Mosque is old, beautifully simple and home to some of Cambodia's Jahed sect of Muslims who speak Cham and are unique because of their custom of parying on Fridays, rather than five times a day as most of the world's Muslims do. At this site the man who is reputed to have introduced Islam to Cambodia is buried. The Imam of the Mosque was fantastically warm and welcoming.
Posted by Zafar Khan at 11:56

Email ThisBlogThis!Share to TwitterShare to FacebookShare to Pinterest
Labels: Cambodia