Gaza: The Story of Prophet Ibrahim (pbuh) and the sparrow 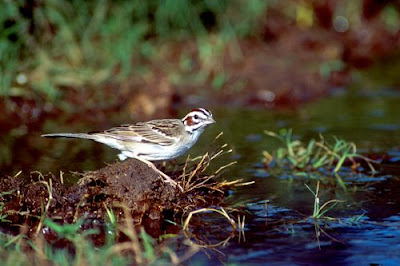 Have you heard of the story of Prophet Ibrahim (pbuh) and the sparrow? It is said that when king Nimrod put prophet Ibrahim (pbuh) in fire, there was this little sparrow who kept going to a pond nearby, filling its beak with water and then trying to douse the fire with that water. Angel Jibreel/Gabriel (pbuh) saw this and asked the sparrow why he thinks that this water will douse the fire.

The sparrow replied that he knows this wont be able to douse the fire but atleast he has done his duty and will not be held responsible on the day of judgement about standing by and watching such oppression. 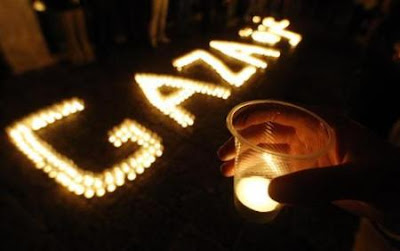 We are all aware of the grave injustice happening in Palestine at the moment. Its upto us to either stand by and do nothing or we can raise our voices and protest. There are many things we can do: