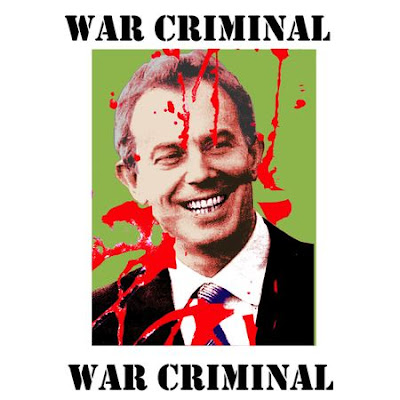 Tony Blair was branded a "war criminal" today by the father of a soldier killed in the Iraq war after a memorial service to honour the dead at which the Archbishop of Canterbury criticised "policy makers" for failing to consider the cost of the conflict.

Rowan Williams, who has previously described the decisions that led to the war as "flawed", praised the "patient and consistent" efforts of troops on the ground.