Dont Be Sad: Or do they envy men for what Allah has given them of His Bounty 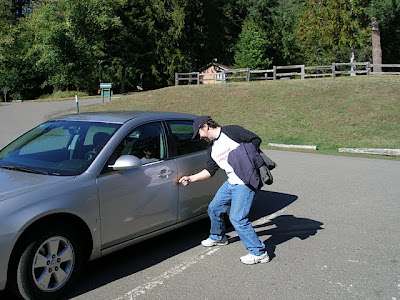 Jealousy is a disease that wreaks havoc not only on the mind, but also on the body. It is said that there is no repose for the jealous one and that he is an enemy wearing the garb of a friend. In doing justice to the disease of jealousy, one can say that it is a fair one, for it begins with its bearer, killing him first.

I forbid both you and myself from jealousy, because before we can show mercy to others we must first show it to ourselves. By being jealous of others, we are feeding misery with our flesh and blood and we are giving our sound sleep to others.

The jealous person lights a fire and then jumps into it. Jealousy begets grief, pain, and suffering, thus destroying what was once a calm and virtuous life.

The curse of the jealous one is that he contests fate and contends that his Creator is unjust.

How like a disease is jealousy, yet unlike other diseases — the one afflicted by it receives no reward in the Hereafter. The jealous person shall remain in fury until the day he dies, or until the good fortune of others departs from them. Everyone can be reconciled except the jealous one, because reconciliation with him requires that the blessings of Allah are removed from you or that you give up your talents and good qualities. If you were to do this, then perhaps he would become happy despite himself. We seek refuge in Allah from the evil of the jealous one, a person who becomes like a black poisonous snake, finding no repose until it releases its venom into an innocent body.

So stay far away from jealousy and seek refuge in Allah from the jealous person, because he is constantly watching you.