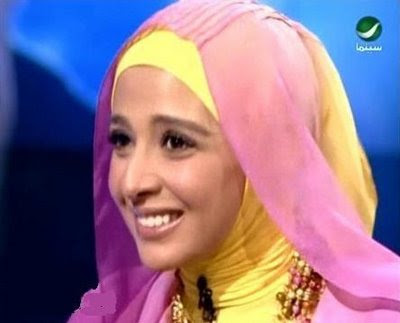 It is not uncommon for a women in western world to be harassed by people for wearing a Hijab. Recently in UK a women wearing Hijab was hit by an egg thrown by a passing car.

In Norwary on the other hand, some far right people are upset because the government made an allowance that women in police forces can wear headscarf officially. With pressure from the far right groups, the law has been repealed but bravo to the government for taking an initiative.

In Iraq, during Saddam's reign, women had a choice to dress the way they wanted. But now they are finding ot much more difficult due to the so called 'liberation' by the western world. The following is an extract from ABC:

People in the Ghazaliyah neighborhood in western Baghdad witnessed many assaults on women in 2007. "I saw a group of armed men. [Tthey] grabbed a girl and beat her before a crowd of more than 50 people along with her father for not wearing hijab, and afterward they cut her hair with knives," a man who identified himself as Eman told ABC News. "I was frightened and never left home for nearly a week."

A woman named Ibtisam, a 56-year-old housewife living in Baghdad, said that fear of the militiamen "drove my 23-year-old daughter to wear the head scarf. ... We did it for security."

The Hijab phenomenon, in the eyes of many Iraqis, can be linked to the influence of neighboring Islamic-ruled countries.

You can read this article on whether Hijab deprives women or it restricts their rights and causes inconvinience.
Posted by Zafar Khan at 17:16