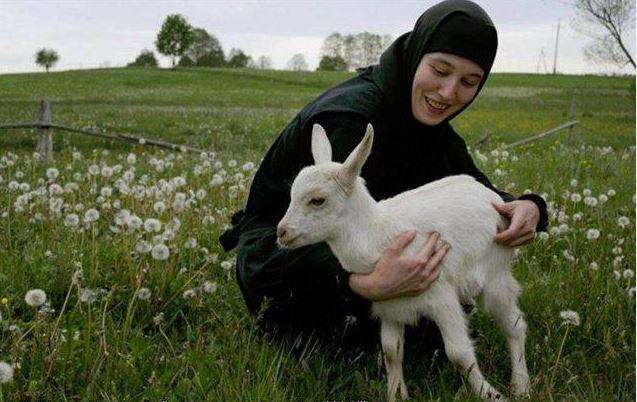 A companion of the Prophet Muhammad (peace be upon him) said: "We were traveling with
the (Prophet). . .(when) we saw a bird with her two young chicks, and we captured (the chicks). The mother bird came and began to spread her wings (to distract attention away from her chicks). The Prophet came and said: 'Who has made this bird miserable by snatching her chicks? Return her chicks to her.'" Sunan of Abu Dawood
When the Prophet was asked: "Is there a reward for us in helping (or being kind to) animals?" He replied: "Yes, there is a reward for helping any (living creature)." Sahih Al-Bukhari