This is my country, too 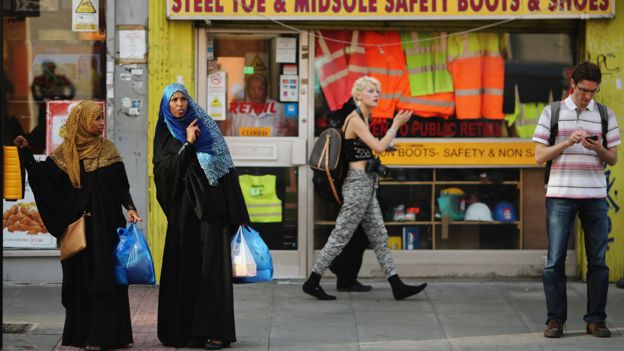