Keep the green-eyed monster at bay! 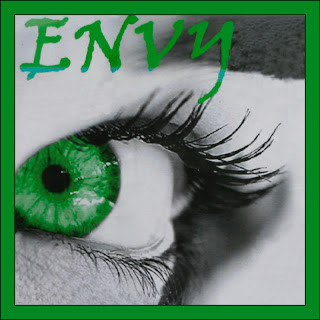 "Many of the People of the Book wish that if they could turn you away as disbelievers after you have believed, out of envy from their own selves even after the truth has become clear to them. But forgive and overlook until Allah brings about His Command." [Surah al-Baqara 2:109]

Zubair B 'Awam narrated the Prophet (peace be upon him) said: "A sickness from the earlier nations has crept into your ranks: jealousy and hatred".

The Prophet Muhammad (peace be upon him) said "Avoid jealousy, for it destroys good deeds as fire destroys wood."
Riyadh-us-Salaheen, Hadith 1569

It is mentioned that Iblees once saw Noah and said to him: Be aware of jealousy; for jealousy is the thing that made me reach where I am today.