People are in it for drinking 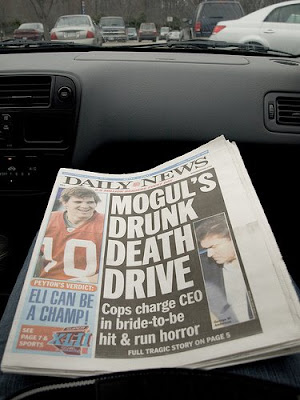 According to military sources, around 1m litres (1.8m pints) of beer were shipped to German troops stationed in Afghanistan last year, as well as almost 70,000 litres of wine and sekt, a German sparkling wine.

The figures suggest that the 3,600 German soldiers based in Afghanistan as part of Nato's ISAF reconstruction mission, are each consuming around 278 litres of beer a year each, about 490 pints, as well as 128 standard measures of wine. The figures are set to rise by around 10% this year as troop numbers also increase.

The admission has shocked a country that has never had much time for the Afghan mission. Newspaper reports under headlines such as Drink for the Fatherland and Bundeswehr Boozers have suggested that alcohol is the only way of keeping soldiers onside at a time when it is becoming ever harder to recruit them.

According to another research in UK:

More than 10 million people are drinking more than they should, the Government's spending watchdog warned today. According to the National Audit Office (NAO), 31 per cent of men and 20 per cent of women regularly drink above recommended levels, putting their health at risk.

Hospital admissions for alcohol-related liver disease, mental health disorders linked to alcohol and acute intoxication doubled in the 11 years between 1995-96 and 2006-07, while the number of deaths from alcohol-related causes doubled to 8,758 between 1991 and 2006, the NAO said.

It said that in England, 7.6m people (18 per cent of the adult population) were drinking at "hazardous" levels and a further 2.9m (7 per cent) were showing evidence of harm to their health, including 1.1m adults with alcohol dependency.

This alcohol addiction is one of the main reasons alcohol has been prohibited in Islam. Allah says in the Qur'an:

More information on this topic can be found here.