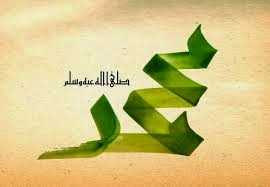 From the FB status of Mohammad Aslam