An Unorthodox Gift to Notre Dame from Muslim Philanthropists 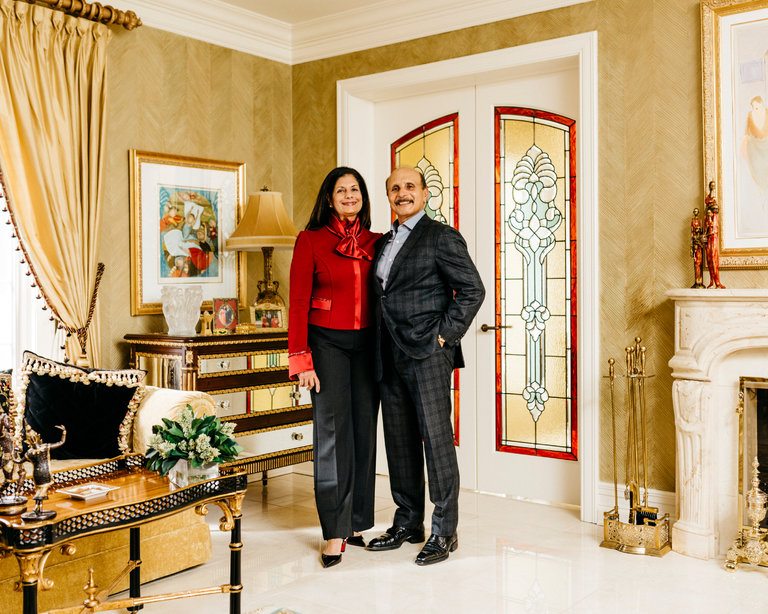 “We came as immigrants, and this country has given us so much,” Mrs. Ansari said in an interview ahead of the announcement. “We want to give something back to America, but also to humanity. We want to promote the idea of equality.”


On Friday, the Ansaris announced a $15 million gift to the University of Notre Dame, one of the top Catholic universities, to create the Rafat and Zoreen Ansari Institute for Global Engagement With Religion. The institute will aim to deepen knowledge of religion and look to explain how the traditions and practice of various religions influence world events.
“Whenever you get a gift of this size, it’s tremendous, but particularly to have this named for the Ansari family, who is Muslim, is tremendously meaningful to us,” said the Rev. John I. Jenkins, the president of Notre Dame, in an interview. “We believe religion is very important in our world. It can have a negative impact, but it should be possible to study the ways religion can be a force for human development and peace.”
Father Jenkins said the institute would look at religion not through a sociological or political lens, but through one focused on the religions themselves.
While the couple and the university said the gift, which was 18 months in the making, was not conceived as a way to make a political statement, all parties acknowledged that it came at a politically charged time, given the debate over Muslim immigration in America and Europe.
“In the last couple of years, the majority of problems have been created by the misunderstandings among the religions,” said Mr. Ansari, an oncologist and hematologist. “Is this the right time for the announcement? Yes, because there is so much going on.”
full article
Posted by Zafar Khan at 09:52