The Victorian Muslims of Britain 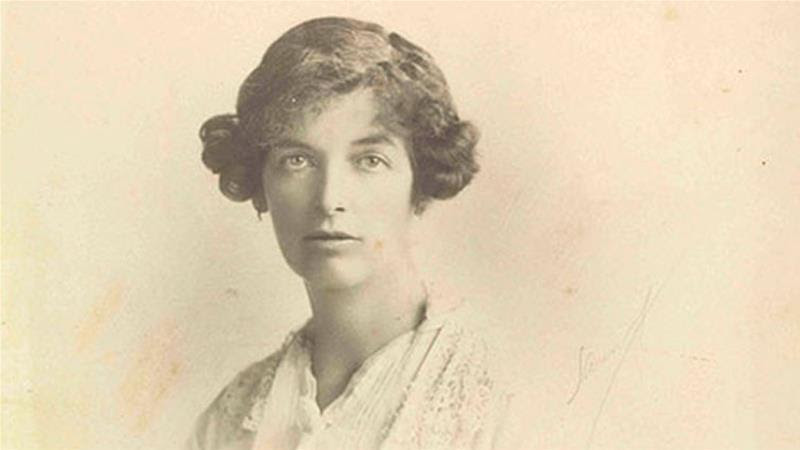 It was Lady Evelyn, later Zainab, Cobbold who was one of the last of the aristocratic Victorians to convert. Born in Edinburgh, Scotland, in 1867, the daughter of the 7th Earl of Dunmore, Lady Evelyn seemed equally at home in the fashionable salons of Mayfair and Paris as in remote camps in the Libyan Desert. She was a noted sportswoman, a deerstalker and a crack shot.


In 1933, at the age of 65, she announced her conversion and became the first Western woman to make the Hajj pilgrimage. She penned a bestselling book, Pilgrimage to Mecca, detailing her experience.
When she died in 1963 at the age of 96, she left instructions that her gravestone, on a hill in remote Inverness in Scotland, bear the words: "Allah is the light of the heavens and the earth."
She spent much of her childhood in Algiers and Cairo, where she was raised with Muslim nannies, and later wrote about how she felt to be Muslim from as early as she could remember, but only decided to profess her faith during a personal audience with the Pope. She recounted the meeting in Pilgrimage To Mecca:
"Some years went by, and I happened to be in Rome staying with some Italian friends when my host asked if I would like to visit the Pope. Of course, I was thrilled. When His Holiness suddenly addressed me, asking if I was a Catholic, I was taken aback for a moment and then replied that I was a Muslim. What possessed me I don't pretend to know, as I had not given a thought to Islam for many years. A match was lit, and I then and there determined to read up and study the faith.