She Was Bullied for Being Muslim, Now She’s an Advisor for The White House 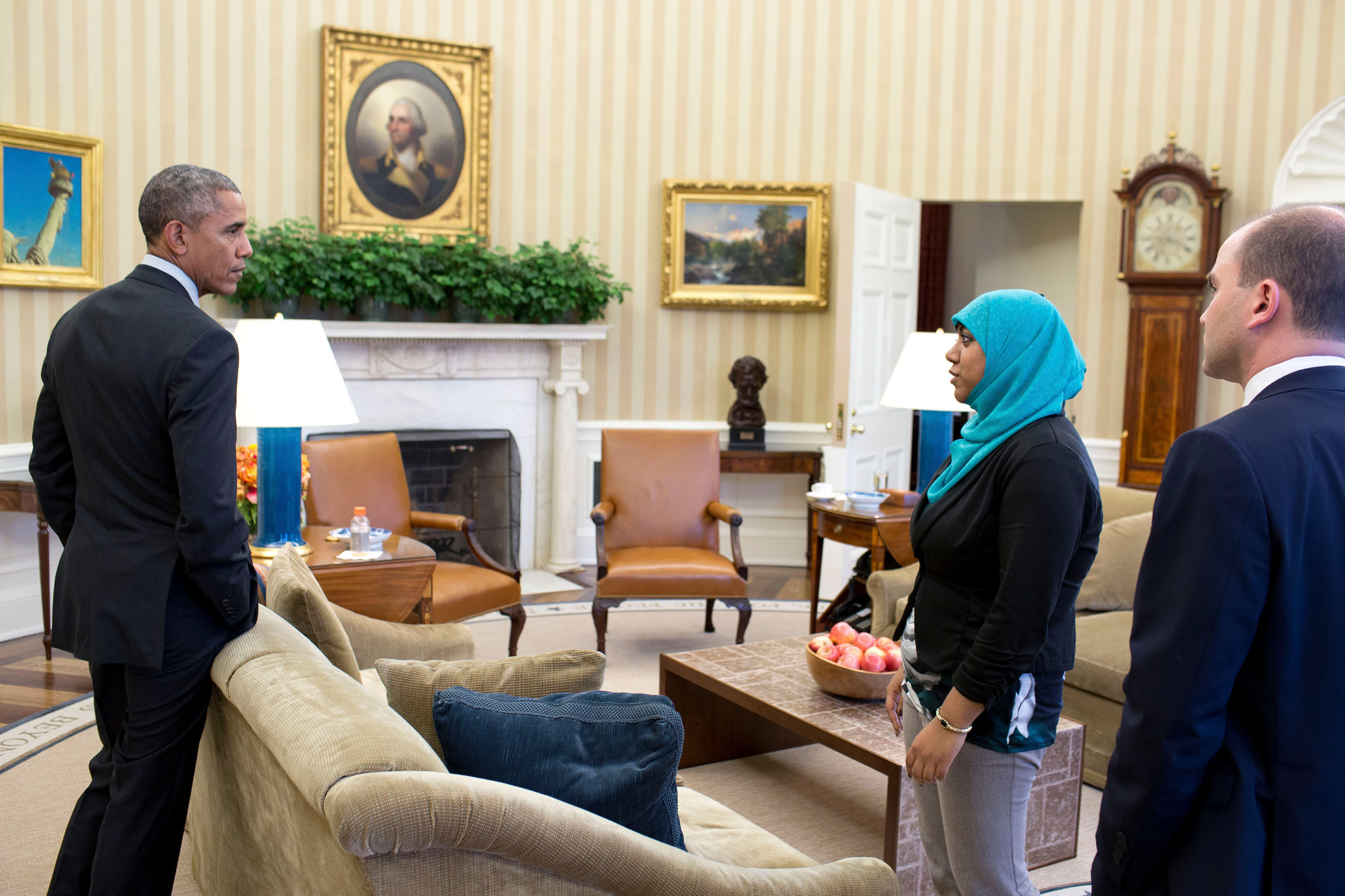 Rumana Ahmed is the daughter of Bangladeshi parents raised in Maryland, close to Washington D.C. As a kid, you could find her at the basketball court. She also loved traveling and hanging around with family and friends. Everything went well but things changed after the attacks on 9/11. There were days when her identity as a Muslim American became a struggle. She was a young girl wearing a headscarf, but people threw names at her and were saying all kinds of things only because she’s a Muslim. But Ahmed said she never had an issue with it.
Ahmed says she experienced the opposite thing at the White House: “I actually felt empowered being a hijabi, because I think people came to me to ask for my perspective and valued my perspective, because they knew that I brought a different perspective.”
As a young girl who was once mocked and called names, she never thought about the fact that she could end up working at the White House wearing a hijab in the West Wing. At first, she didn’t aim for a government job, but everything changed after she heard current president, Barack Obama, speaking about hope and change. In 2009, she started working at the White House as an intern in the Office of Presidential Correspondence. Later she got promoted as staff in the Office of Public Engagement. She worked on the Champions of Change program and was trying to uplift and empower everyday Americans.
source
Rumana Ahmed said: “I believe if you work hard and if you play by the rules, you can make it if you try in America, no matter who you are or how you pray. It’s how a young girl – once mocked and called names – can pursue her dream and proudly serve her country as a head-covering Bengali Muslim American woman in the White House.”