‘But She Looks So Good’: When Men’s Desires Rule 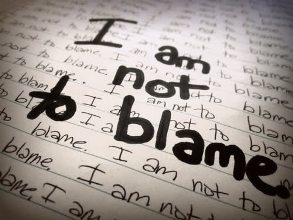