Lobbying The British Government: Ethnic Cleansing of Rohingya in Myanmar 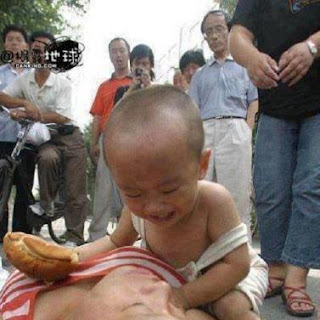 Over the past 4 weeks, the Rohingya, a community numbering nearly 1 million in Burma's Arakan state have been under siege by local Rakhine community also living in Arakan.

The UN have described the Rohingya as 'the most persecuted community in the world' and have referenced the Rohingya as the Palestine of Asia. It is reported that the Rohingya have been living in Myanmar from as far back as the 8th Century, yet in 1962, the Burmese military junta began a programme of ethnic cleansing. Starting by denying birth certificates and citizenship to the Rohingya, right now, the community are in a perilous situation where they are being targeted because they are not of the same race and religion of the Buddhist majority Rakhine. Looking darker and closer to the South Asian race as opposed to the more oriental looking majority, and being Muslims as opposed to Buddhist, the Rohingya are being targeted by state sponsored ethnic cleansing.

In recent weeks, villages belonging to the Rohingya have been burnt to the ground, whilst refugees fleeing to other countries have been refused entry left to fend for themselves on board rickety boats on rough seas.
The Myanmerese Government refuse to accept Rohingya as citizens and as such have no rights in a country they call their motherland.

This issue is much larger than a Myanmar only problem, it is fast becoming one of the worst cases of ethnic cleansing alongside the likes of Rwanda, Bosnia and even the holocaust of the Second World War.
We urge the international community and in particular the British Government to champion this cause and settle this situation in peaceful, diplomatic and humane means.