The best of you are those who are the best to their wives.... 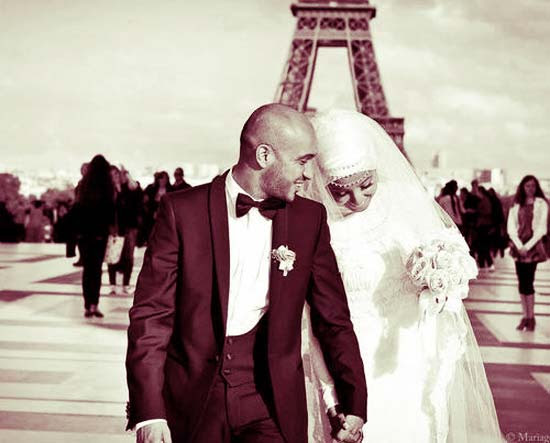 From the insightful Salafi Feminist: