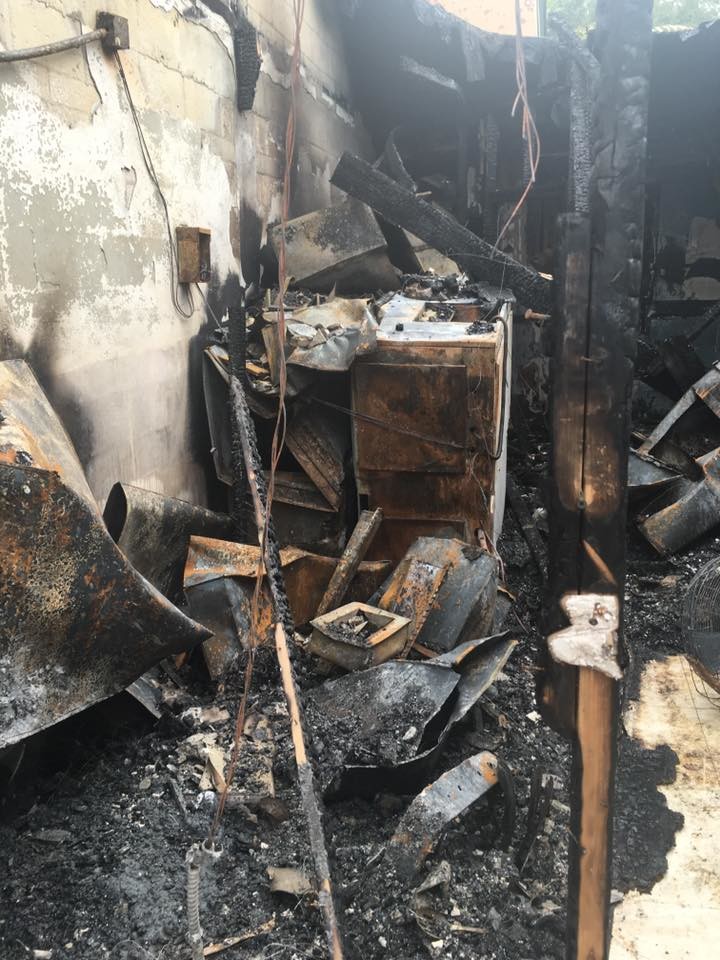 The man accused of setting fire to the Islamic Center of Fort Pierce in Florida a week ago is an ardent supporter of Israel who labeled all forms of Islam as “radical.”
Joseph Michael Schreiber, a 32-year-old messianic Jew, was arrested at his home in St. Lucie, Florida, on Wednesday and charged with arson and a hate crime. Police say he confessed after his arrest.
His attack is part of a spate of anti-Muslim hate crimes since the start of the current US election season.
The mosque he set ablaze has been regularly attended by the father of Orlando nightclub gunman Omar Mateen and the crime was committed on 11 September, which marked the 15th anniversary of the 9/11 attacks.
The attack was also the night before the Islamic center was due to hold a community celebration for Eid al-Adha.
Full article