Thanks to this Afghan woman, 6,000 imams have taken gender-sensitivity training 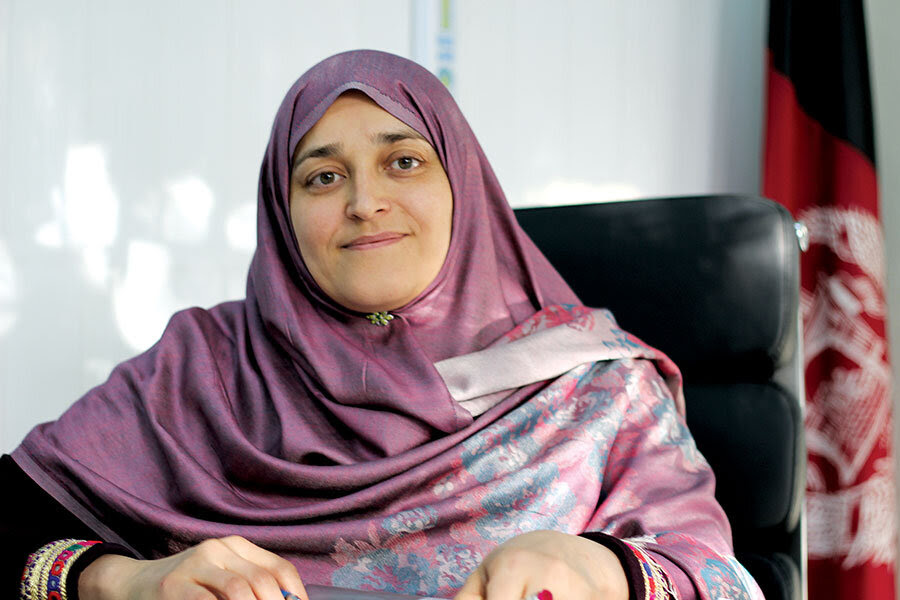 Afghani knew the task ahead was not going to be easy. Initially, imams were shown the manual without them knowing it would be used for their own training. Afghani and her colleagues told the imams they wanted input on what they had developed. This is how the discussions began, and suddenly the training was in full swing. “Sometimes women are very clever. More than men,” Afghani laughs.
Some of the imams were immediately receptive to Afghani’s ideas. But with others, some issues proved very difficult. “Women’s political participation was the hardest thing,” she says. “Even ... now, some of the imams are not on the same page as [us].”
Of the 6,000 imams who have been trained by NECDO, one is Mohammed Ehsan Saikal, the imam in Kabul who has kept his mosque open to women for 12 years. He has been working with Afghani during this time and often preaches about the importance of education for girls. “I have three daughters, and all of them are highly educated and go to work,” he says. “The best thing I have received from this organization is enlightenment and awareness.”
Nargis Hamdard, age 20, is a female student at Mr. Saikal’s madrasa, which operates alongside his mosque. Her family used to be against education for women, but since she started coming to the madrasa, their opinion has changed. “I have learned that in Islam, women have the right to work and study. Now my family also believes this,” she says.
Source