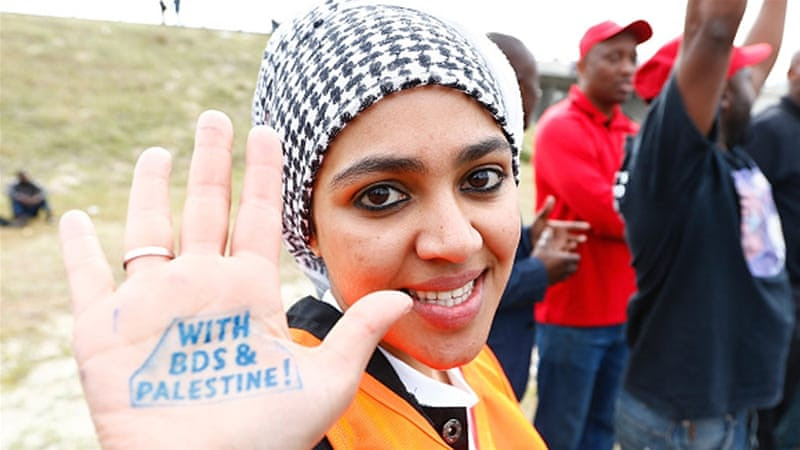 In the view of Palestinians, the state of Israel has never possessed legitimacy, not by international standards, as it was founded on expulsion, land-theft and military occupation. The BDS movement approaches this abstract issue by offering practicable action for citizens in the West, while the official international community dithers away the decades, leaving Palestinians worse off than ever before.


That such leverage should be applied to Israel is entirely justified. After all, autocratic dictatorships with closed economies, lacking - in Halevi's celebratory words - "an independent judiciary, a free press, universal healthcare and religious freedom" are not typically responsive targets to protest campaigns for justice, like that of the BDS movement.
Citizens in America don't propose a boycott of North Korea - the US government does that for them, making it illegal to do business with that outlaw state: yes, the very same US government which blocks every effort by the United Nations and international courts to address the illegality of Israeli settlements, military occupation, collective punishment, economic enslavement, and wholesale destruction and murder of a captive population.