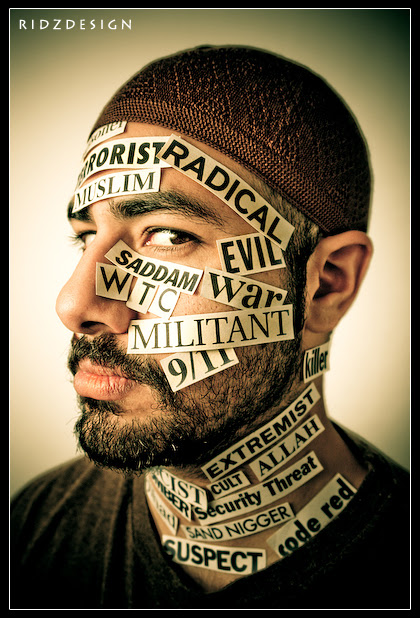 A man who said all Muslims should be ‘nuked’ on social media was reduced to tears in court.

Gary Farrimond, from Wigan, also said he wanted to ‘burn’ the Quran in a string of Islamophobic messages he posted on Facebook under the alias ‘Gary Gaz Farrimond’.

Tess Kenyon, prosecuting, told Wigan Magistrates’ court in Manchester that Farrimond had been posting vile comments on the Facebook group, ‘No more economic migrants in the Britannia hotel’.

In one post, the court heard he published an image of a Trojan horse with Isis on its forehead and Syrian refugees on its body, accompanied by the tag, ‘is the refugee crisis an Islamic invasion?’

Kenyon said another post read: ‘They will turn our churches into mosques. I’m after a copy of the Quran so I can burn it.’

And another read: ‘All foreigners teach their kids to hate the English, let’s do this with our own’.

In further racist messages, Farrimond said he’d offer bungee jumping to Pakistani people with ‘no strings attached’, and said the sooner Muslims ‘get nuked’ the better.

Melissa Fagan, mitigating, told the court Farrimond was ‘ashamed of his actions’.

She said: ‘He is a relatively simple man. He feels someone duped him. He was brought into all of this by another man who befriended him.


‘The defendant has had to live with what he has done.’

After the hearing, Farrimond said: ‘This is not what I’m about. I have been through a lot. This has really knocked me. I’m very sorry to anyone offended.’

The 49-year-old was handed a 12-month community order with 100 hours of unpaid work.