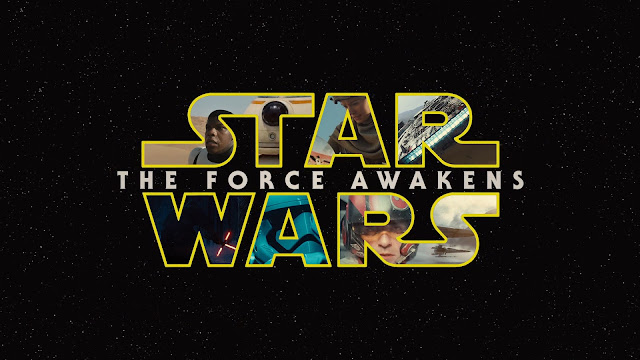 NOTE: Spoilers below. If you intend to see Star Wars: The Force Awakens, please do not continue reading

Apparently every other post on Daesh, I am asked who are they, so here is the link. Most people call them as ISIS, ISIL or just IS but Daesh is the correct name for them.

So we find out in this new movie that Kylo Ren is one of the main villians. Inspired by his grandfather, he is the new man in the iron mask. Even though his parents were instrumental in destroying Darth Vader and the evil Galectic Empire he chose the dark side over the light side.

In addition to his parents, Han Solo and Leia, probably telling him stories about how bad the dark side is and how they defeated the evil villians, he was taught the about the Force by his uncle Luke Skywalker. Luke, as we know believed in the Force whole heartedly and was the reason behind Darth Vader finally bringing the balance to the Force. I am sure he would have recounted hundreds of times how good triumphed over evil. Even after all this, how come a clever young man turn to being a monster and evil?

The Muslim world faces a similar problem. While Islam teaches about compassion, being kind, bringing harmony in the society, working for the greater good, etc., these young men and women are preferring to join Daesh and be merciless killers over being ideal role model in the society. Just blaming the Muslims for not doing enough is not a just reason. In fact many of these young men do not even understand Islam, they just think Google will help answer all their questions. A lot of the sites that Google shows are misleading and contain incorrect information.

Unfortunately there is no easy solution to the problem of young people joining the dark side. We all have to continue our utmost to enjoin the good and forbid the evil. I would like to end this with couple of verses from the Quran

...Let there arise out of you a band of people inviting to all that is good, enjoining what is right, and forbidding what is wrong: They are the ones to attain felicity. - The Qur'an, verses 3:104