Protests against Israeli Terror from around the world

Comment: I think for years Israel has taken advantage of the collective guilt the world and especially Europe feels due to the Holocaust to continue their oppression, but for how much longer? Public opinion is changing. Now is the time to continue to protest and push for sanctions, boycotts and divestment.


More than 150k Jews in NY protest against Israel the press is silent.


More than 150k Jews in NY protest against #Israel the press is silent. 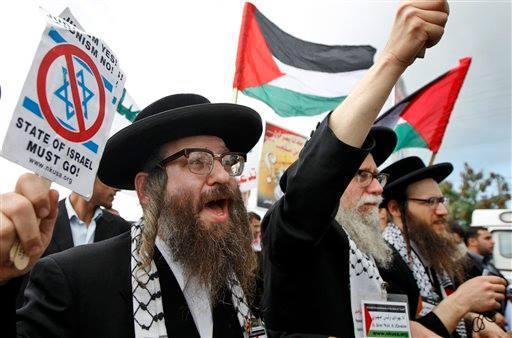 This is Marseille, France where protestors risk arrest and imprisonment to protest. 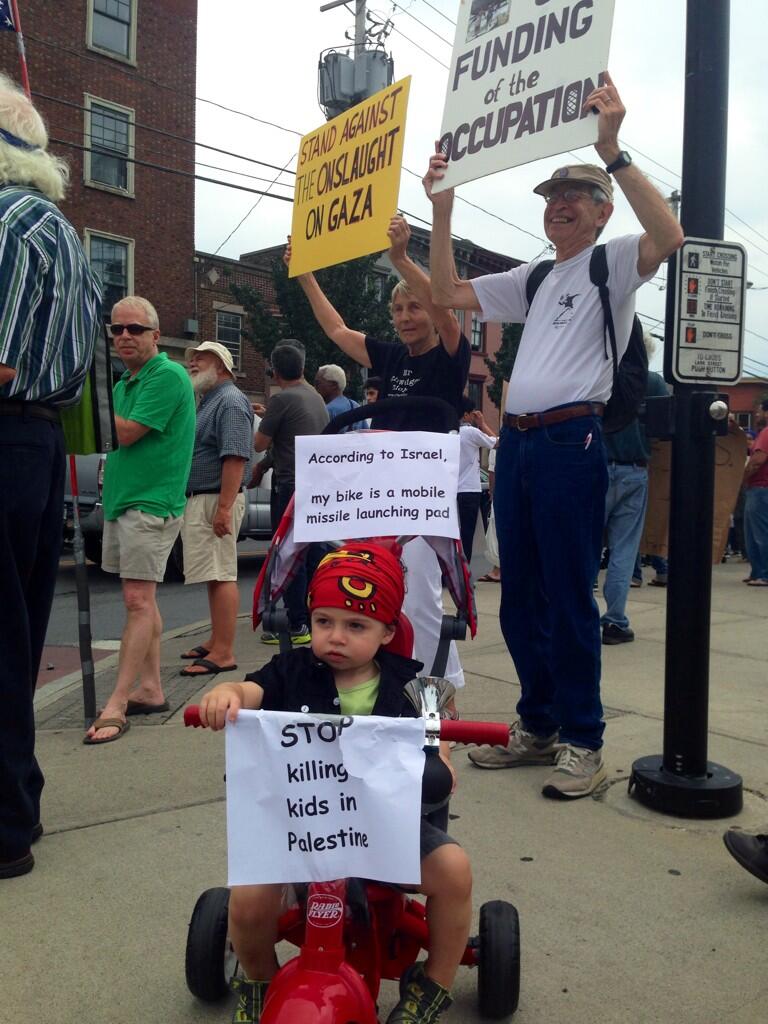 Belgium says NO to Zionist attacks on Gaza. 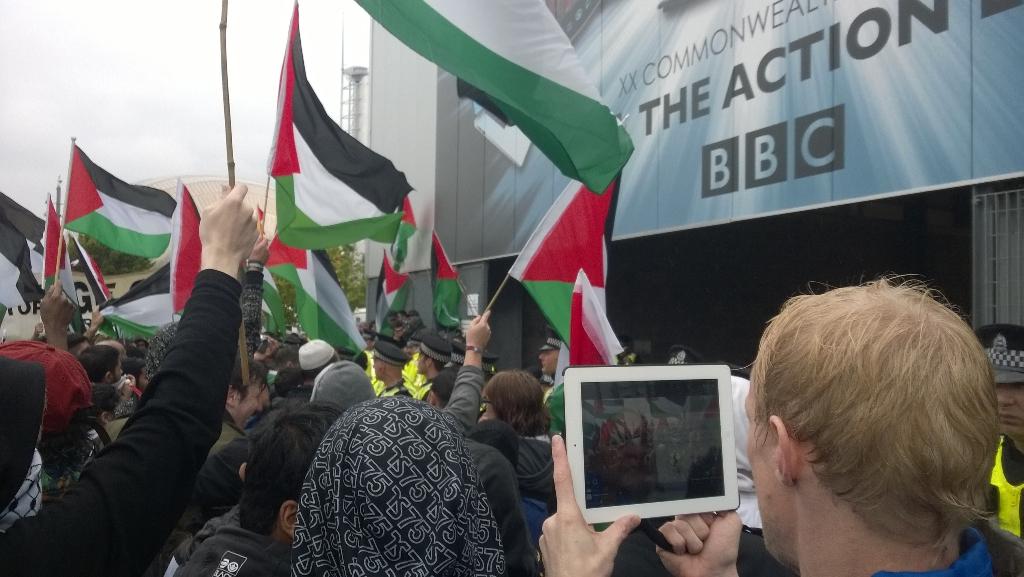 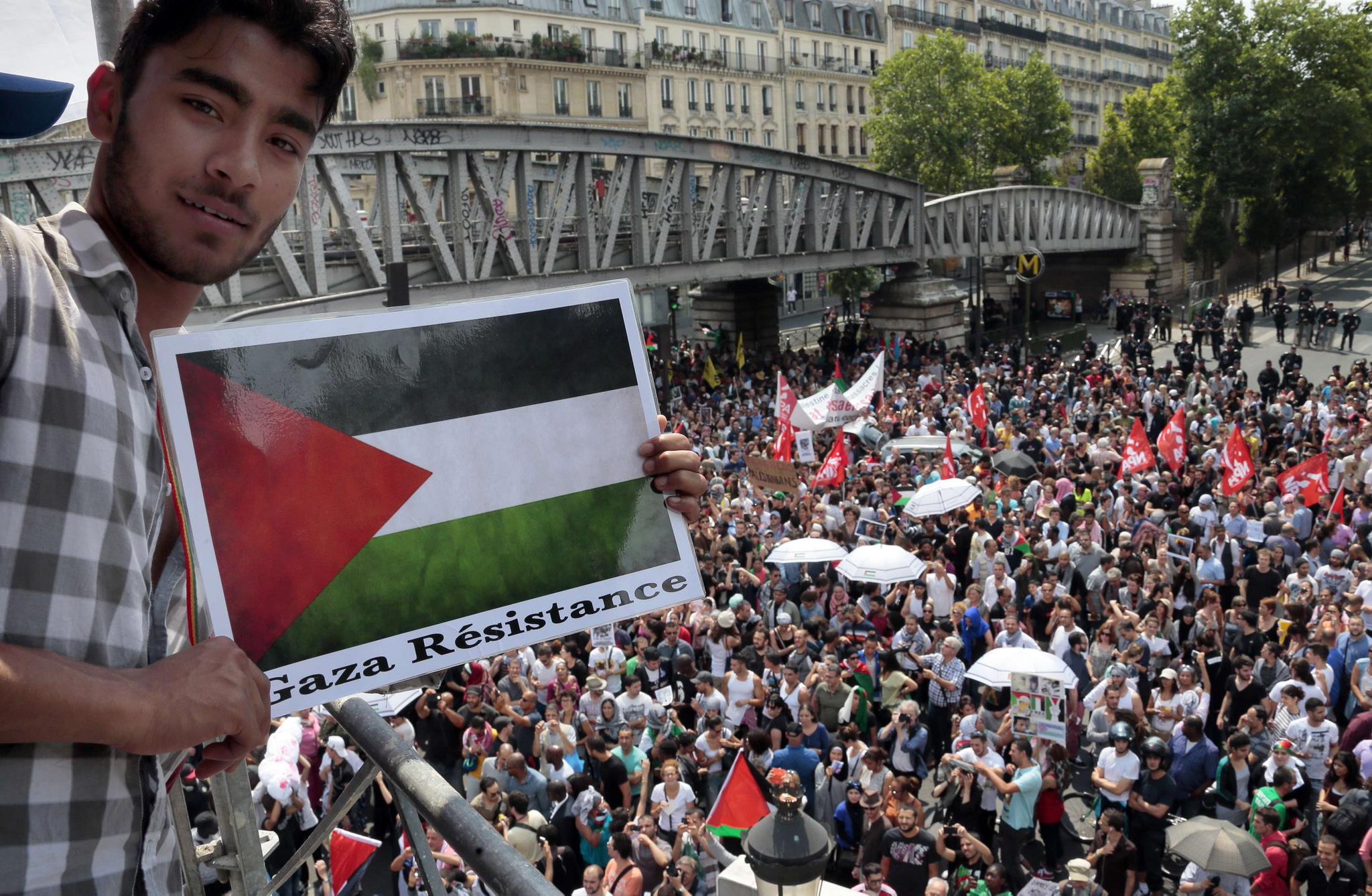 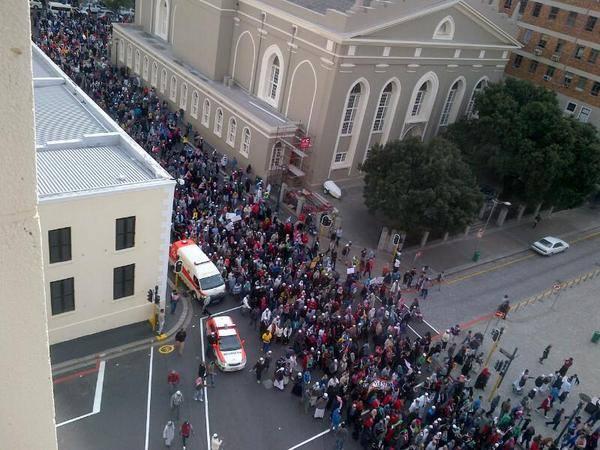 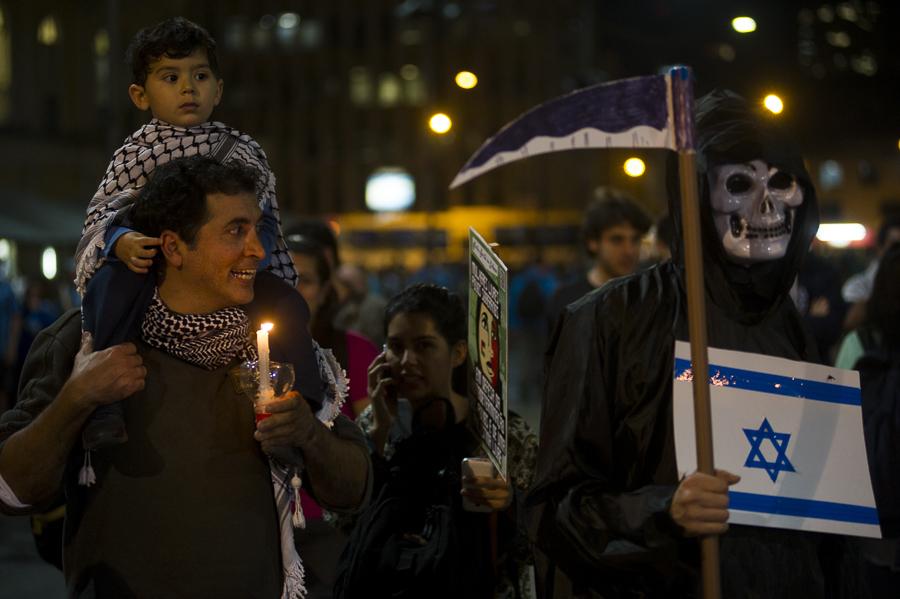 And I was marching alongside 100,000 protestors in London, a rally which the BBC barely mentioned. Shame on you BBC! 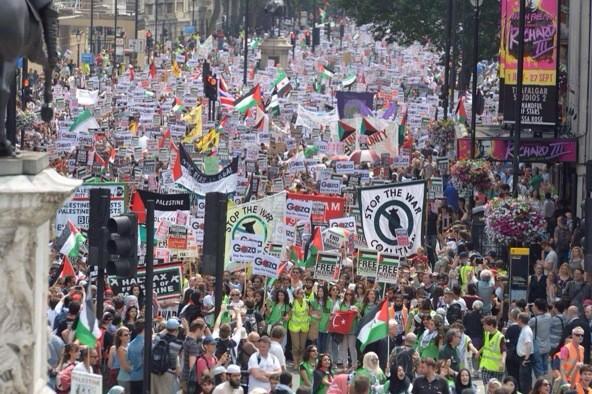