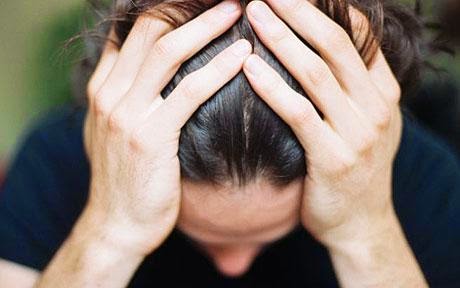 Comment:  I get a lot a messges about possesssion and balck magic etc. please be careful of trusting 'pirs' and other self-proclaimed religious healers. Please look for scientific/medical explanations and consults respected imam in your local community.

Police in Pakistan have launched a murder inquiry after a young woman was reportedly beaten to death by a Muslim holy man who was trying to “exorcise demons” from her.

Reports said the 24-year-old woman from Lahore, Zeenat Bib, had been suffering from undiagnosed problems for some time and that her family had taken her to several doctors.
Her condition had not improved and so her family decided to take her to a local pir, or Sufi elder, who they believed could confront “the demons tormenting her”.
Police told the Express Tribune newspaper that the young woman’s cousin, Shahbaz, had taken her to the healer, identified as Pir Afzal. During his so-called treatment, the pir is alleged to have tied her up with ropes and began to beat her.

“When Zeenat Bibi started screaming in pain, Shahbaz tried to stop him but the pir told him that the blows were not hurting her,” a neighbour told the newspaper.
At that point, the young woman fainted and efforts to revive her failed. The pir then told the nephew to take her to hospital, where she subsequently died.
Such incidents are not rare in large swathes of South Asia, especially in rural areas, where knowledge about mental health issues is still growing and where resources to tackle such problems are often scarce. When mainstream doctors are unable to help, people will often turn to an alternative.
In 2012, a 13-year-old girl was killed in Cheecha Watni, around 160 miles form Lahore, after a pir tried to rid her of “demons”. Reports said the teenager suffocated after cotton was pushed into her nostrils and her throat was blocked.

In the current case, police have reportedly arrested the nephew of the young woman and are looking for the pir.
Source
Posted by Zafar Khan at 09:00