Muslimah Pride: We Reject Femens Islamophobic and Neo-Colonialist Crusade to Save Us 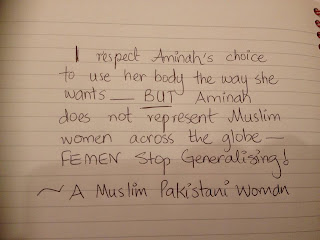