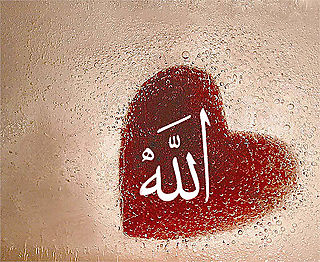 In many of the places where the Qur'an praises the Companions, it also mentions the blessed generations following in their way. For example: