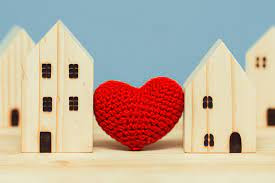 The Prophet Muhammad (pbuh) said: “(The angel) Gabriel kept recommending to me to treat (my) neighbors in a kind and polite manner, so much so that I thought that he would order (me) to make them (my) heirs." Sahih Al-Bukhari