Muslim Scholars Make the Theological Case Against the Islamic State 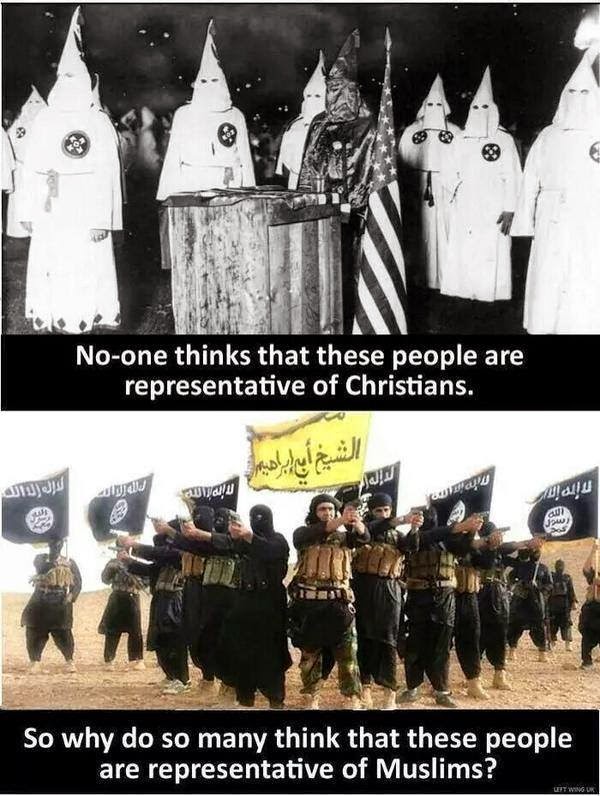 More than a hundred Muslim scholars and leaders from around the world released an open letter addressed to Islamic State leader Abu Bakr al-Baghdadi on Wednesday, telling the self-proclaimed caliph, in no uncertain terms, that the group's use of Islamic scripture is illegitimate and perverse.
The document, which was issued in Arabic and English on the website Letter to Baghdadi and is embedded below, begins with a list of practices employed by the Islamic State (also known as ISIS or ISIL) that its authors say are explicitly forbidden by Islam. They include torture, slavery, forced conversions, the denial of rights for women and children, and the killing of innocents.
The letter emphasizes that Baghdadi's claims to a caliphate spanning eastern Syria and western Iraq are void.
"Who gave you authority over the ummah [Muslim people]?" the letter asks. "Was it your group? If this is the case, then a group of no more than several thousand has appointed itself the ruler of over a billion and a half Muslims. This attitude is based upon a corrupt circular logic that says: 'Only we are Muslims, and we decide who the caliph is, we have chosen one and so whoever does not accept our caliph is not a Muslim.' "
Source
Posted by Zafar Khan at 09:00