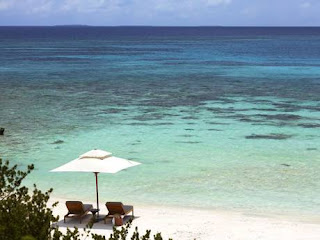 So pleased the sentence was overturned but truly horrified at the stats in this article :(.

Alaphia Zoyab, who has led the campaign on behalf of Avaaz, said last night: “This is great news that her flogging sentence has been overturned and that she no longer faces house arrest. The reason this is a big deal is we are talking about a 15-year-old child. She is a child. A lot of people have said she knew what she was doing, but she is a child.
“It is still just a one-off case, however. I strongly believe the overturning of the sentence is down to the spotlight being put on this case. But wider systemic problems remain – the courts can continue to hand down sharia sentences of flogging. Flogging can change to stoning. Sharia law is not codified in the Maldives, so it is still down to the courts to decide. So this is a great victory, but it is a one-off.
“We want to see a moratorium on flogging. We want the Maldives to live up to its international obligations. We are waiting and watching to see what happens in the elections, and which government we can engage with.”

A survey by Avaaz found that 92 per cent of Maldivians want a reform of national laws to protect women from sexual assault, while 73 per cent are opposed to punishments for women for “sexual crimes”. One in three women between the ages of 15 and 49 has suffered either physical or sexual abuse over the past five years. Nine out of 10 sentences for flogging in the Maldives in 2011 were given to women, while no one has been convicted of rape in the past three years.