Mob lynchings aren't about cows, but the erasure of India's Muslim identity 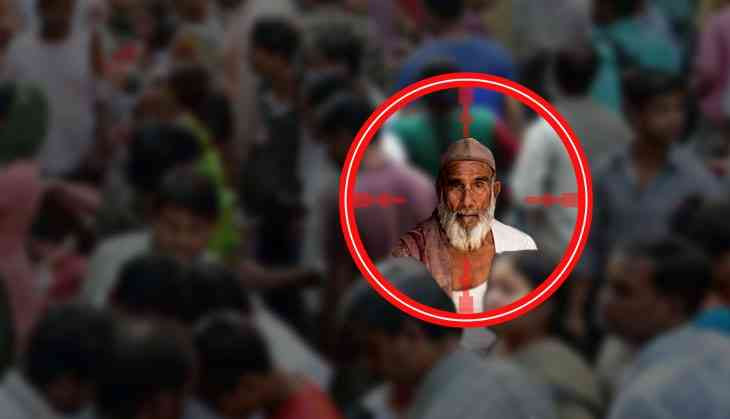 Trying to avoid the traffic snarls that come with the rains in the Capital, I found myself taking the metro recently, when I saw something that underlined the atmosphere prevailing in the country. As passengers flooded the metro coaches, cramming them to capacity, individuals started to blur into a sweaty mass of bodies. However, three passengers who boarded amidst all the chaos caught my attention.These three were young boys. The oldest couldn't have been more than 12, while I pegged the youngest at around eight or nine. Clad in white kurtas with matching pyjamas, the three boys wore skull caps, their attire clearly marking them out as Muslims.ht of these young Muslim boys, unaccompanied, and therefore completely vulnerable, made me worry for their safety. That these boys, innocent and unblemished, had anything to fear would ordinarily be unthinkable. However, Junaid Khan, a 16-year-old, had been lynched scarcely a week prior. Age was of no consequence to his murderers. His Muslim identity was all it took, a fact his murderers made amply clear as they hurdled anti-Muslim abuses while assaulting him.
In the backdrop of Junaid's lynching, was it unreasonable to fear for the safety of these boys? They were, after all, only a few years younger than Junaid.
THE DANGER OF BEING MUSLIM
In that moment, I not only became aware of their vulnerability, but also my own. As a bearded man, partial to kurtas and slippers, it wouldn't take much imagination to peg me for Muslim. Relatives and friends, equally well-meaning and paranoid, have warned me of the same. And I'm not an outlier.
Mere months ago, my brother, who sports a goatee, was told off by his college for having a “Muslim” beard. The reprisal came not because of any issues the college had with Islam, but because the institute was situated in Mangalore, a city where Muslim youth have been targeted by hardline Hindu groups in the recent past. “We cannot take responsibility for his safety if he keeps the beard,” was the message my parents received.
Source
http://www.catchnews.com/india-news/mob-lynchings-aren-t-about-cows-but-the-erasure-of-india-s-muslim-identity-69813.html
Posted by Zafar Khan at 09:00