Speaking Truth to Power: The Eloquence of the Prophet’s Granddaughter 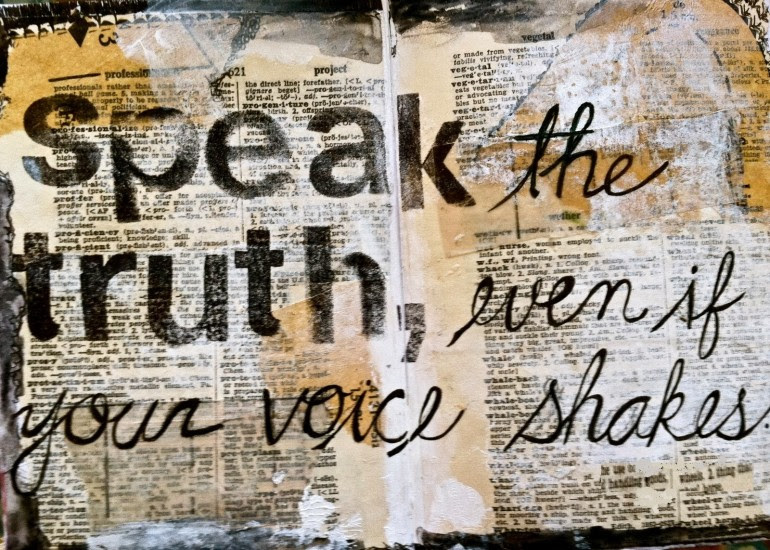 This woman was Zaynab bint ¢Ali ibn Abi Ṭâlib. Sadly, her name and personality are unfamiliar to many of us, though she was the granddaughter of the Prophet œ, the daughter of Fâṭimah bint Muhammad œ and ¢Ali ibn Abi Ṭâlib.
She was born in the year 5 AH, during the lifetime of the Prophet œ and was in fact named by him, after his daughter and her aunt, Zaynab bint Muhammad œ. She was the third child of Fatimah—daughter of the Prophet œ—and Ali—nephew and son-in-law of the Prophet œ—born after her brothers Al-Hassan and Al-Hussein. Though the Prophet œ died when she was about five years old, her love for him never waned.
As she grew older, many sought her hand in marriage, desiring to be joined with the family of the Messenger of Allah œ. However, her father waited until a man of equal standing came to propose: her cousin, ¢Abdullâh ibn Ja¢far ibn Abi Ṭâlib.
Though ¢Abdullâh became a wealthy man, Zaynab herself was a woman who lived simply. With her husband’s support, she used her wealth to provide support for the vulnerable and the needy; it is said that she owned a house which she did not keep for herself to live in, but used as a shelter for vulnerable women, orphans, and the elderly
Full article